The COVID-19 pandemic affected many in our community, which is why Symphony Financial in Skokie, Illinois, wanted to give back. As a team, we decided to focus on places that provide important services for others. The office thanked the staff of McHenry Villa, a senior living community, with catered meals from two local restaurants, D.C. Cobb’s and Addison’s Steakhouse. They also purchased groceries and gift certificates from The Grand Food Center to donate to the New Trier Township Food Pantry, which helps people trying to make ends meet with food and essentials. 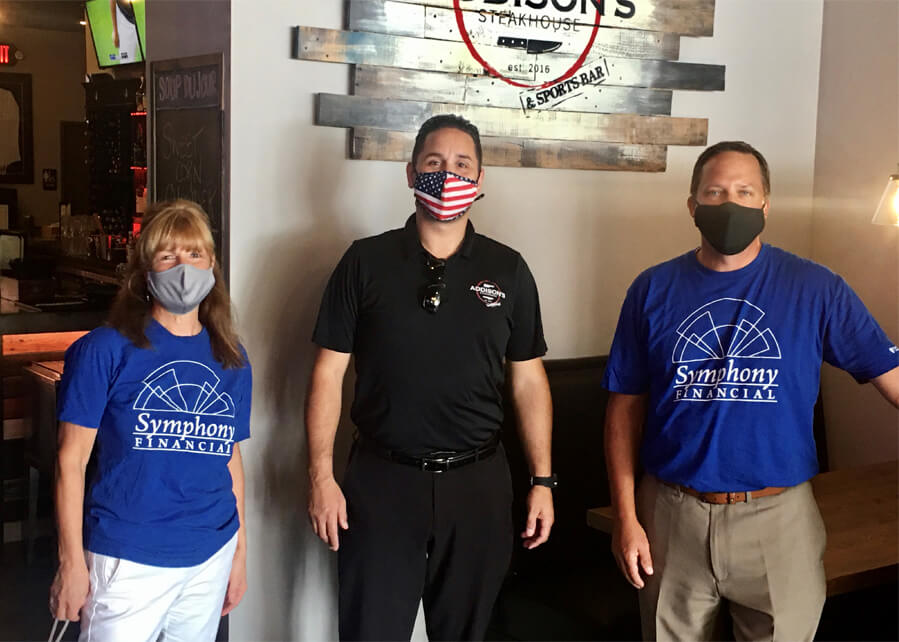 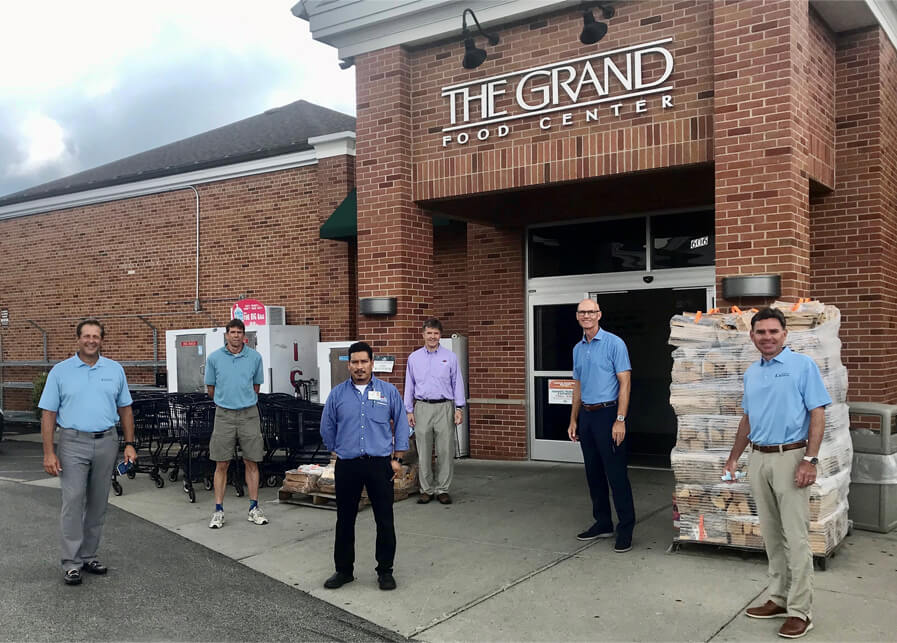 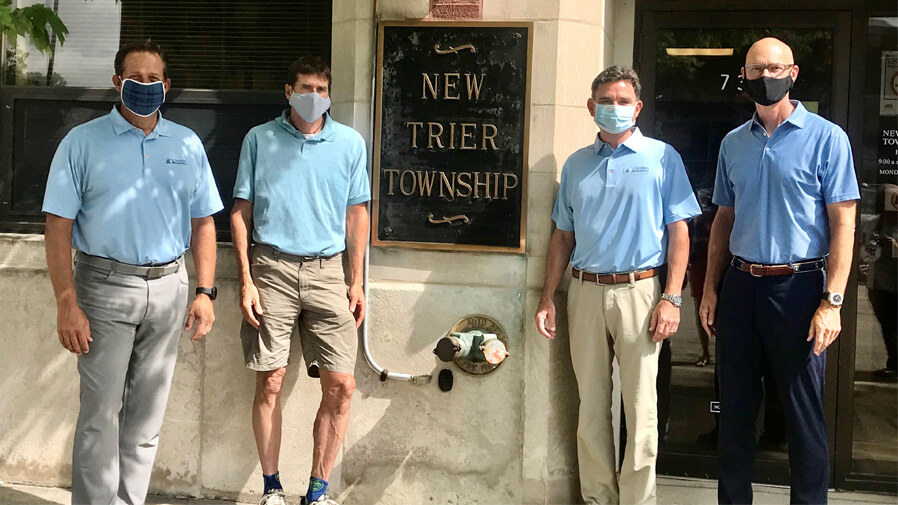 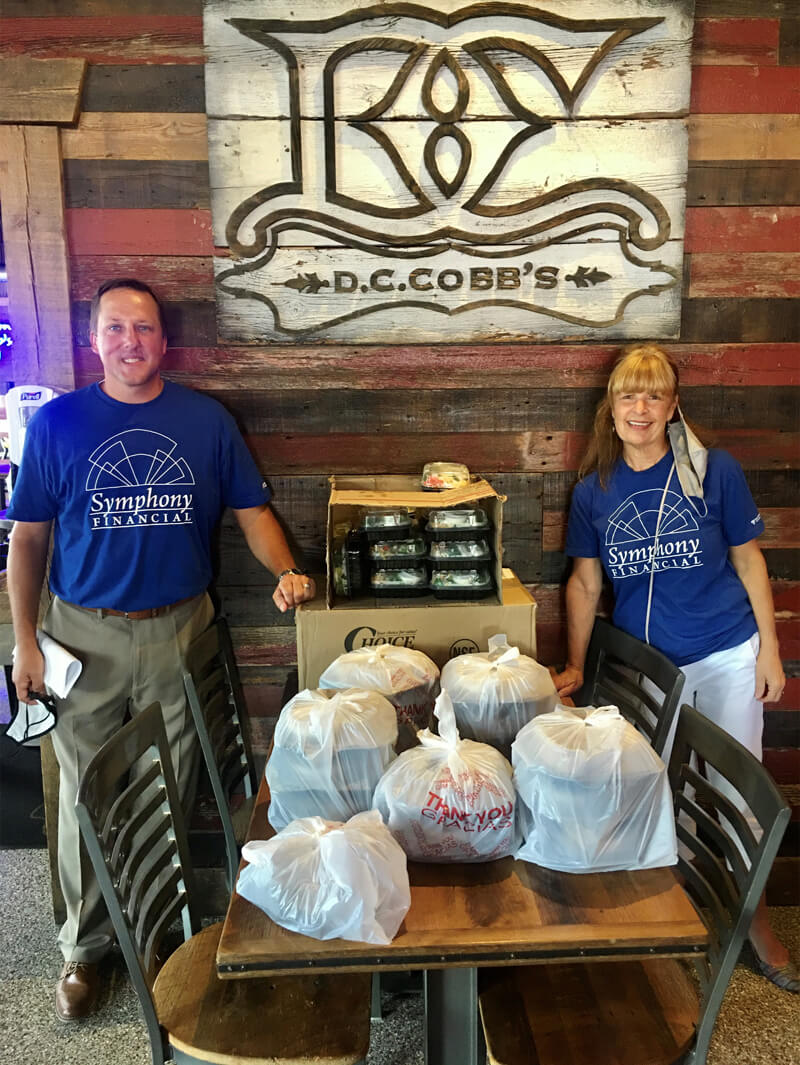 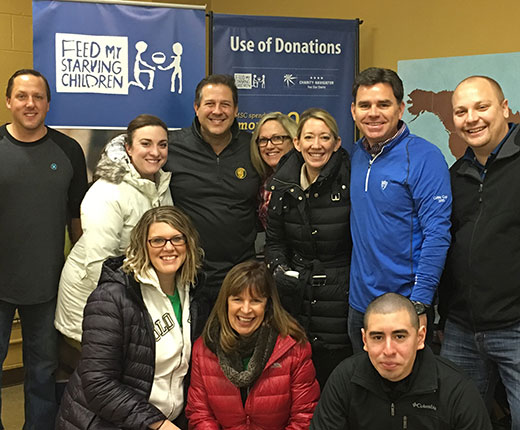 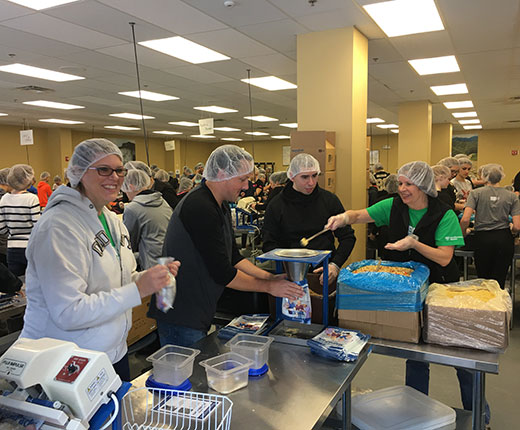 Feed My Starving Children is a non-profit organization committed to feeding children hungry in body and spirit. Their approach is simple: children and adults hand-pack meals specifically formulated for malnourished children, and then they ship these meals to their distribution partners. FMSC meals have reached nearly 70 countries around the world. To learn more, visit: www.fmsc.org

Alex's Lemonade Stand Foundation (ALSF) emerged from the front yard lemonade stand of cancer patient Alexandra “Alex” Scott (1996-2004). In 2000, 4-year-old Alex announced that she wanted to hold a lemonade stand to raise money to help find a cure for all children with cancer. Since Alex held that first stand, the Foundation bearing her name has evolved into a national fundraising movement, complete with thousands of supporters across the country carrying on her legacy of hope.  Northwestern Mutual, through the Northwestern Mutual Foundation, announced its new multi-year philanthropic program to fight pediatric cancer.  Read more:  Northwestern Mutual Fights Childhood Cancer.  The financial security company has teamed up with two leading national nonprofit organizations focused on fighting childhood cancer and helping families, Alex's Lemonade Stand Foundation (ALSF) and Starlight Children's Foundation™ (SCF). Through these partnerships, Northwestern Mutual will activate a range of programs and events in communities across the country. To learn more, visit: www.alexslemonade.org 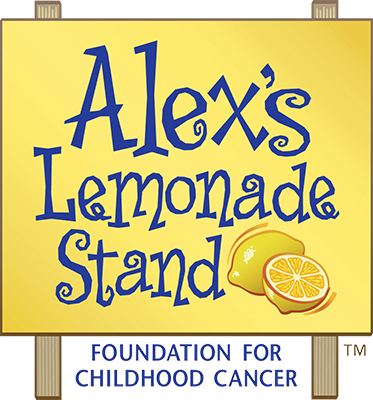 A children's museum in Glenview, Illinois that provides a hands-on learning laboratory for children ages birth to 8. The museum features interactive exhibits and programs that encourage young children to become effective learners through self-directed complex play. Tom McBreen is a Board Member and Symphony Financial is the lead sponsor of the Museum's Annual Touch-A-Truck Event which raises funds for the Museum. To learn more, visit: www.kohlchildrensmuseum.org 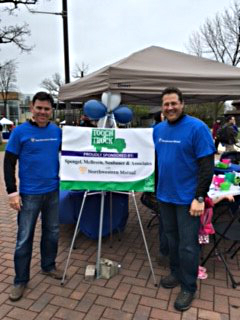 Centegra Health System brings medical treatment to the people of McHenry and Kane counties. It is McHenry County's largest employer with 4,000 Associates and 500 volunteers. Known for its cardiovascular, orthopedics, cancer and wellness programs, Centegra Health System strives to meet the needs of its community. Keith Spengel has served on the Foundation Board and Symphony Financial continues to be a legacy donor. To learn more, visit: www.centegra.org

Kiwanis is a worldwide organization of men and women, with over 350,000 members. Clubs are made up of individuals desiring to improve their community through service, with an emphasis on projects benefiting young children. Clubs across the world raise nearly $100million every year for communities, families and projects. Symphony Financial team members, Mary Beth Ong and Andrew Pesko, are Kiwanis members and the Symphony Financial team participates in the annual Shamrock Shuffle in McHenry County. To learn more, visit: www.mchenrykiwanis.org 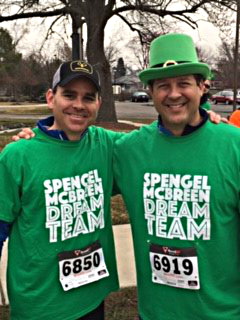 A non-profit organization dedicated to the 24/7 care and protection of abused, abandoned, and neglected children in Mexico. Provides safety, shelter, clothing, food, health care and education for the rescued children. To learn more, visit: www.ranchitoconesperanza.org

GLASA promotes and supports the optimal development and well-being of youth, adults and military veterans who have a physical or visual disability through the provision of inclusive recreation, fitness and competitive sports activities. GLASA serves over 600 individuals in Northern Illinois and Southern Wisconsin through direct programming and over 3,000 youth and adults through education and outreach initiatives. To learn more, visit: www.glasa.org